Samsung Galaxy S22 too pricey for you? Don’t hold your breath for a cheap model 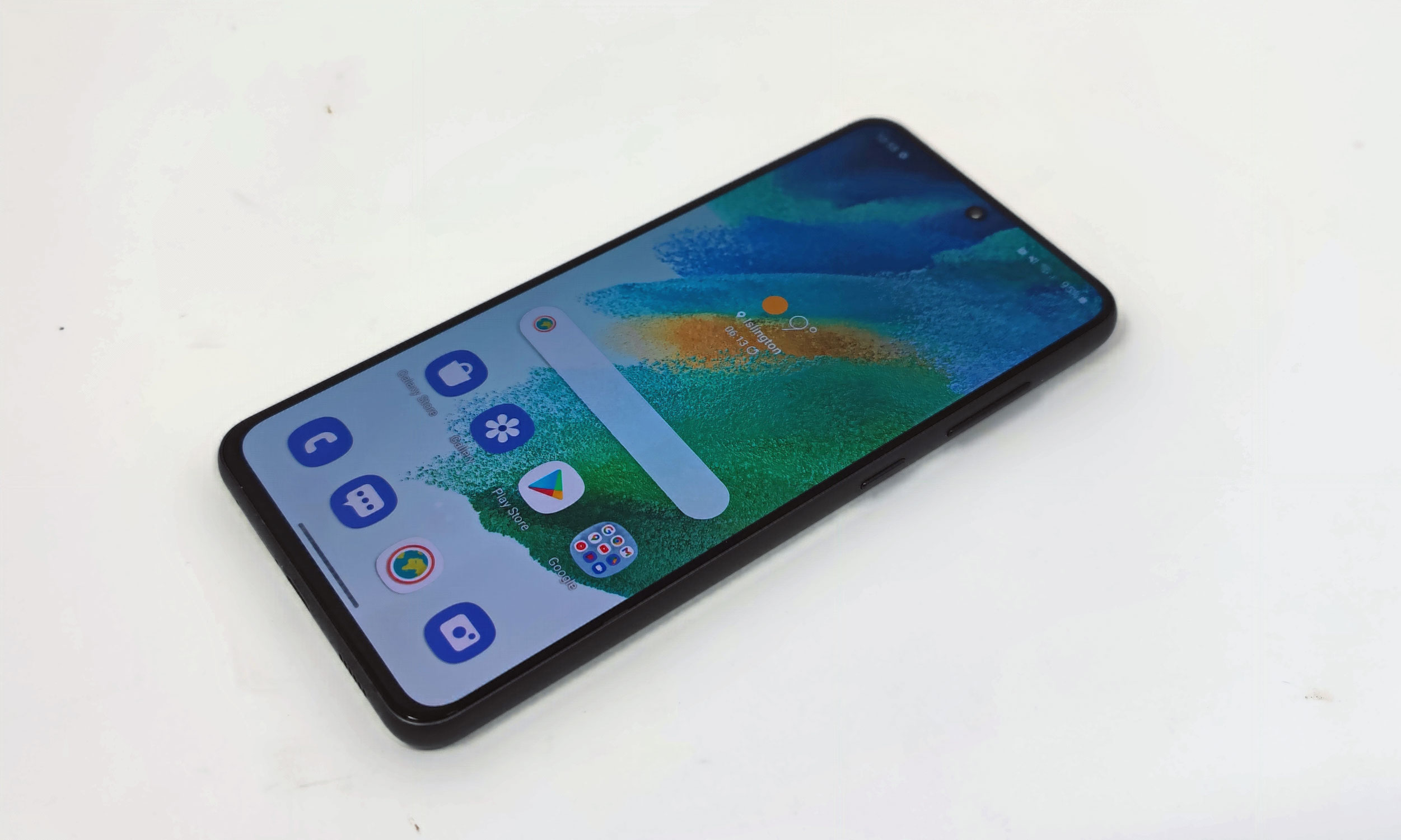 If you’d love to pick up a new Samsung phone but don’t want to pay the high price for a flagship Galaxy S mobile, each year’s FE spin-off used to be your best recourse. However, it’s starting to sound like the Samsung Galaxy S22 FE might never show up.

This comes from SamMobile (opens in new tab), which says that the Galaxy S22‘s budget version may have been canceled, with sources apparently saying that a phone with the S22 FE’s expected model number just isn’t being worked on.

This was the case for the Galaxy S20 FE and, in theory, the Galaxy S21 FE, but the latter came along so late that it actually didn’t undercut the Galaxy S21, which had seen many months of price cuts by the time its FE version showed up.

If the S22 FE does release, it will be the third-gen version of Samsung’s FE line, but it’s not clear from this leak whether the company has totally given up on this Fan Edition line, or will just skip a year.

We should point out that we’ve actually heard this rumor before, lending it a lot of credence.

There’s also no word on why the Samsung Galaxy S22 FE was apparently canceled, but given that the much-delayed S21 FE launched surprisingly close to the S22 series, it’s possible that Samsung has seen lowered interest in the range.

Analysis: it’s not the end of the world

Fans of mid-range or affordable phones may be irked by the dropping of the Samsung Galaxy S22 FE, or might feel that the company is giving up on its budget mobiles, but luckily that’s not the case.

In fact, if you want a Samsung phone without a high price tag, the Galaxy S FE line has never been the place to look – and that remains the case now.

Instead, Samsung’s Galaxy A line has mid-range and budget phones with some top-end specs but tempting prices. If you want a really low-end phone, the Galaxy A13 is what you need, but we’d really recommend the Galaxy A53, a competent mid-range alternative to the S22 – which currently sits on our list of the best smartphones overall.