Popular
Lavish, Tailored Experiences Await You with Emperio Yachting...
NYC Gem Via Carota Introduces Ready-to-Pour Craft Cocktails
The Merchants – Steak & Grill Restaurant: Award-Winning...
Luxury Lifestyle Awards Present the Best in the...
Sailing the Galápagos On The Explorer Yacht La...
Villa KD45 Emerges From The Landscape With Its...
Artexpo New York Returns To Pier 36 In...
Special Wines to Share With a Special Someone
Peugeot Made A Splash At CES 2023 With...
Siempre Tequila Releases Supremo Blanco
Fashion

Under The Leadership of Marko Gojanovic, MR Luxury Homes Does $200 Million in Business Q2 2022 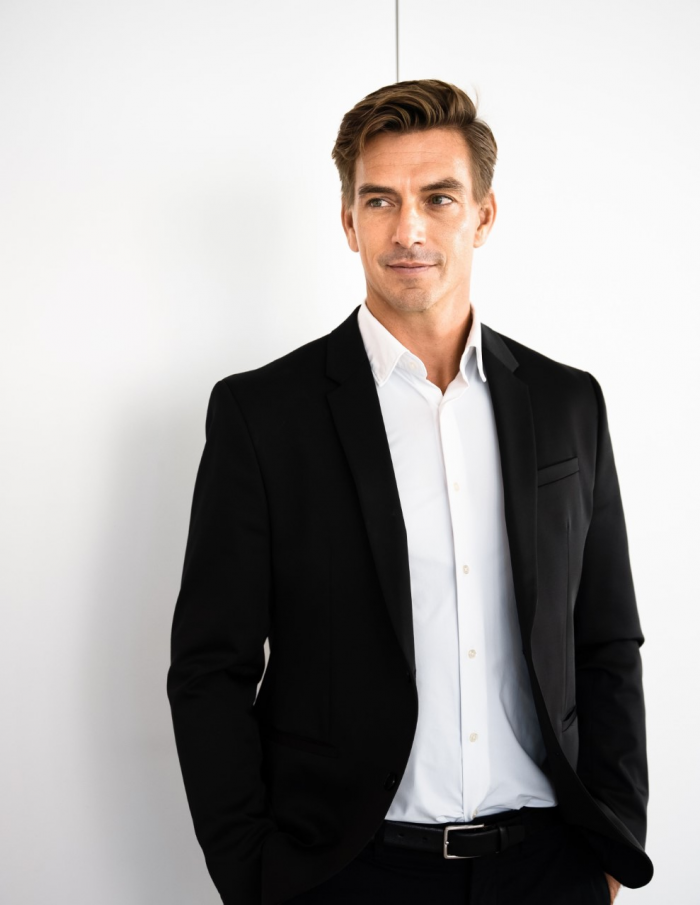 Written In Partnership with Nevin Schreiner

Miami’s current status as one of the hottest real estate markets in the country makes, not surprisingly, for a competitive real estate environment. As a city, Miami doesn’t need much selling. It has weather, a great beach, nightlife, commerce, a large workforce, and a bright future. At both median and luxury house levels, properties sell quickly. This too isn’t surprising at the median level, where buyers are plentiful. In the high-end market, where properties can list for over 100,000,000, the seller has to choose realtors with great care.

A great brokerage, like Sotheby’s, is essential.  And Sotheby’s is just one brokerage. There are others. What all high-end companies have in common is knowledge, marketing skill, and experience. Yet as a company’s experience is embodied in its agents, it actually is somewhat surprising when a relatively young and new agent makes a big splash in the luxury market. Yet this is exactly what’s happened with Marko Gojanovic.

Marko came to real estate in 2020, as his third career. He began his odyssey as a professional tennis player, encouraged by parents who, as he put it, “always went above and beyond.”  Professional-athlete relatives reinforced his parents’ example, helping instill in Marko, who came to America from Croatia at age two, the drive and work ethic necessary to reach the highest ranks of his sport.

When two wrist surgeries ended his tennis career at a relatively young age, Marko found his way into the PR and entertainment industry, first as a Wilhelmina model, then as a bartender and caterer. After learning the ropes, Marko threw himself into building, from scratch, a restaurant/club that quickly became one of Miami’s go-to places. Along the way, he developed a side interest in selling real estate. It didn’t take long for him to realize that real estate was it for him. So in 2021 Marko put all his eggs in one basket and joined One Sotheby’s as a full time agent.

There’s always a learning curve transitioning from one business to another. Marko’s has been remarkably short. Within a year, with his partner Reid Heidenry, Marko formed his own fiefdom, MR Luxury Homes, under the Sotheby umbrella. While this was made possible by the men’s early successes, these were dwarfed in 2022 as MR Luxury Homes did 200 million dollars in business in the first half of the year alone.  Among MR’s and Marko’s recent achievements are a 3 million dollar deal on Hibiscus Island where MR represented both buyer and seller, a 16 million dollar deal, also on Hibiscus Island, and a 10.5 million dollar sale on Ocean Beach.

There’ve been a number of other multi-million dollar deals, which collectively have led to MR Luxury Homes getting recognition as the top team at Sotheby’s Miami Beach office for May, 2022. On the national level, young as it is, MR has been recognized by Real Trends as being in the top 1.5 % of realtors nationwide for the year 2022.

Such success is a testament to many things. One is the youthful entrepreneurial spirit of Miami itself, a spirit that’s led to Miami’s expansion into a world class city in a matter of a few years. Another is Marko himself, one of whose saying is “success is how high you bounce after you hit the bottom.”  From bartending to pay the bills, to selling real estate at the very top of one of the country’s most competitive markets, Marko is now a long way from the bottom. And in Miami real estate, where he’s now found a permanent home, it seems the sky may be the limit for Marko and MR Luxury Homes.

For more, go to: https://mrluxurygroup.onesothebysrealty.com

Advertising disclosure: We may receive compensation for some of the links in our stories. Thank you for supporting our content.

Luxury Lifestyle Awards Present the Best in the...

Sailing the Galápagos On The Explorer Yacht La...

Villa KD45 Emerges From The Landscape With Its...